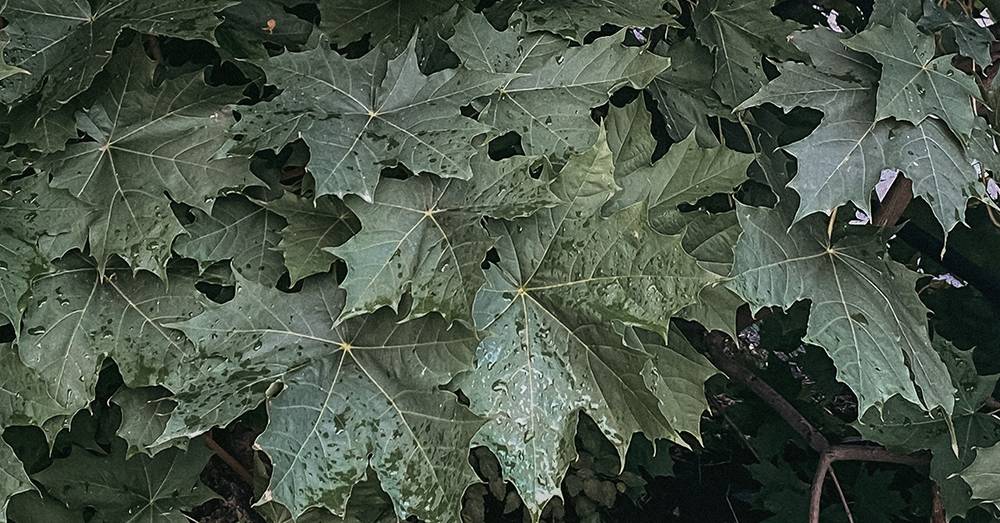 Grapes are botanically known as Vitis vinifera and come under the family of Vitaceae. The grape crop is considered one of the most popular crops around the world due to its remunerative advantages. They are grown in vast varieties, yet the exact number is still unknown till today, however the count is somewhere around 10,000. The prime purpose of grape production is to manufacture wine and raisins. According to certain reports, around 65% of total world production is used to make wines. As grapes are rich in several minerals like calcium, phosphorus, iron, and vitamins B1 and B2, they are freshly consumed as table fruit in large quantities. This fruit is also used in the production of jams, jellies, and juices. Some of the top grape-producing countries are China, France, the United States, South Africa, and Italy. Since its demand is on the rise, our country has also increased grape production and recently finds its place in top ten countries.

Grape is a kind of crop that adapts to a variety of climatic conditions across the world. However, the ideal climate for grape production is the Mediterranean. The suitable temperature for shoot growth and overall yield is 15-40° C. Moreover, vines grow well in a hot and dry period. 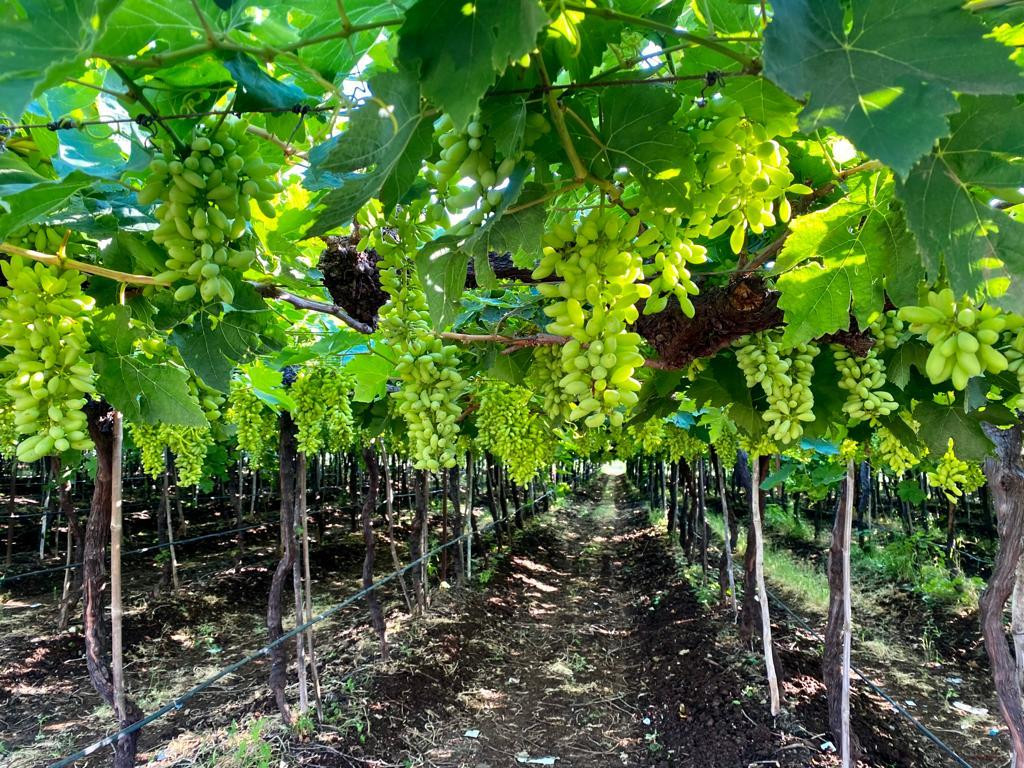 Anthracnose is caused by Elsinoe ampelina fungus, due to its appearance on the infected fruit, it is also known as bird’s-eye rot. This disease is a serious threat across all grape-producing regions of India. Some of the major factors for the growth of disease are continuous or intermittent rains and high humidity. 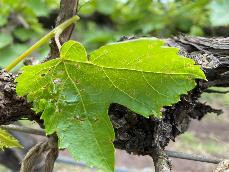 Bacterial leaf spot is another major disease of grapefruit that reportedly occurs between June-August and February-March. Relative humidity of 80-90% and temperature range of 25-30° C support the development of disease.

Leaves, shoots, and berries become the main target of infection caused by the disease. Small water-soaked lesions develop along the main and lateral veins of the leaves lower surface. In the later stages, these lesions create larger patches. Brownish black spots appear on berries that cause them to become shriveled. 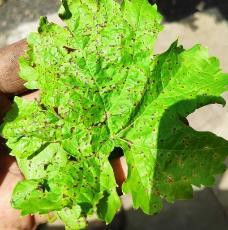 Grape diseases are responsible for the decline of a significant amount of production every year. Unexpected climate conditions also favour the disease, resulting in its severe spread. Recently, due to profit scalability, many farmers started grape farming, however, because of several diseases they had to face major monetary losses. These fungal and bacterial diseases not only reduce the overall yield but also impact the quality of the fruit.

Conika protects the crop through its prophylactic and curative activity. The effective action of copper oxychloride controls the disease from leaf and fruit surface. Kasugamycin restrains the growth of bacteria by preventing the incorporation of amino acid in the ribosomes. Conika can be used in the beginning of infestation at 300 g per acre and can be repeated after 15 days. 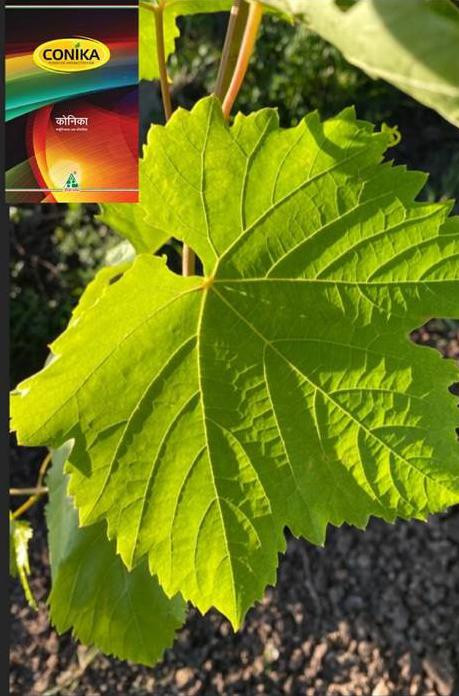 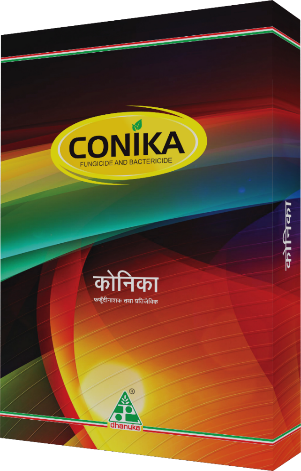 We, Dhanuka Agritech Limited, hereby bring to the notice of all concerned that fake job offers are been circulated on behalf of Dhanuka Agritech Ltd. by certain individuals/entities by sending false emails and asking the job seekers to pay processing fee to get the interviews done. We at Dhanuka Agritech Ltd. follow an extremely professional and comprehensive recruitment and selection process where:

2) We don't ask our vendors to arrange any online interview like skype or google hangout etc. It is only arranged by Dhanuka Recruitment Team.

3) Dhanuka does not ask for any processing fee or security deposit against any interview or Background verification and neither any of our recruiting agencies charge any amount for processing the profile for recruitment process.

4) The offers are always made directly by Dhanuka Agritech Ltd. and not by any third parties.

• Anyone making an employment offer in return for money or other type of gain is not author,. by Dhanuka Agritech Ltd. and is not offering an approved job.

• Dhanuka Agritech Ltd. reserves the right to take legal action, including criminal action, against such individuals/entities. All vacancy in Dhanuka are listed in the company's career webpage: https://www.dhanuka.com/current-openings in addition to being advertised in the job portal.

If you receive any unauthorized, suspicious or fraudulent offers or interview call, please write an email us at recruitment@dhanuka.com