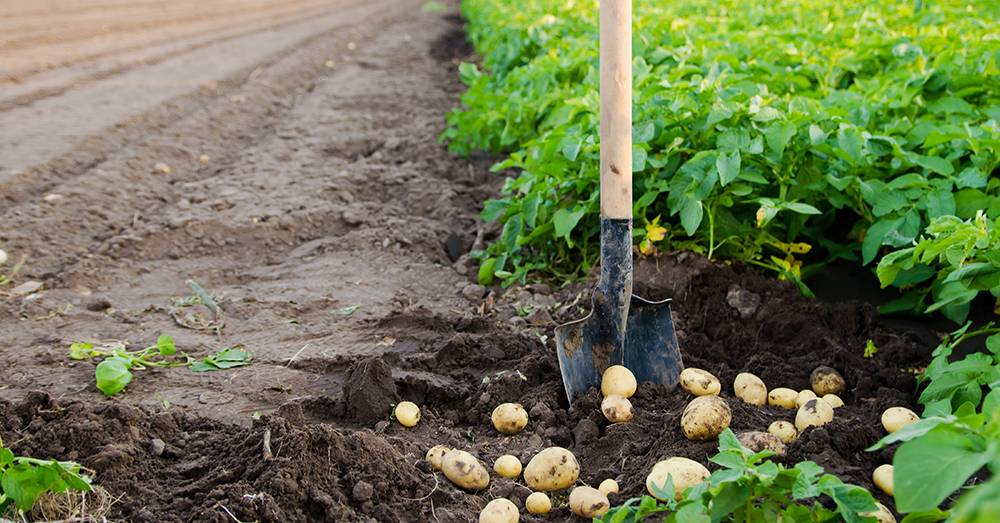 The Potato is one of the most essential and consumable food across the world. In terms of its importance and consumption, it is the fourth popularly grown crop after rice, wheat, and maize. The origin of Potato farming can be traced back to South America, but today it became one of the significant food crops for the entire world. It belongs to the nightshade family, Solanaceae, which contains a large amount of water, starch, and is rich in vitamins and minerals. Potatoes are used for a wide variety of purposes, like in the industrial sector, they play a major role in the manufacturing of alcohol, starch, chips and are also consumed in the form of processed food, that is why potatoes are known as ‘the king of vegetables’. China is the leading producer of Potato followed by India, Ukraine, Russia, and the United States. India contributes around 14% to global production, and the total estimated figure is close to 370 million tons. The major Potato producing states of our country are Uttar Pradesh, West Bengal, Bihar, Punjab, and Gujarat.

Well-drained soil is ideal for the productivity of the crop, however, the soil type must not be saline and alkaline. Despite being a temperate climate crop, it can be grown in diverse agro-climatic conditions. A temperature of 24°C is best suited for vegetative growth and at the time of harvesting, 14-20°C is considered ideal.

In India, potatoes are cultivated under a variety of conditions, yet the average production is substantially lower than the other potato-producing countries. The major reason for this negative impact is diseases and pests in potatoes. Moreover, most of the farmers do not opt for a proper preventive measure for controlling the disease, this only leaves them with a curative solution to protect their crops from infections.

Late blight is one of the devastating fungal diseases across the world, it is caused by Phytophthora infestans and incurs serious losses to Potato farmers. Globally, the estimated crop loss due to Late blight accounts to more than $6 billion annually. The pathogens of late blight disease develop certain resistance against various molecules that are already present in the market, that is why strategic use of pesticides is also very crucial for preventing the spread of infections. In most of the vulnerable crop varieties, Late blight rapidly causes infections that destroy the leaves, stems, and fruits.

Some of the first signs look like small, light to dark green, circular or irregular-shaped water-soaked marks, gradually these spots develop into large, dark brown or black marks. Various genotypes of Late blight make it difficult for the farmers to control its effects on yield, hence resulting in huge crop loss.

The availability of moisture and cool temperature accelerate the process of spreading the diseases from infected plants to healthy plants. Leaf wetness caused by dew combined with a temperature range of 11-20 ° C favour the development of disease. In India, varied yield loss happens due to climatic conditions, it falls under the range of 5-90% in different regions. 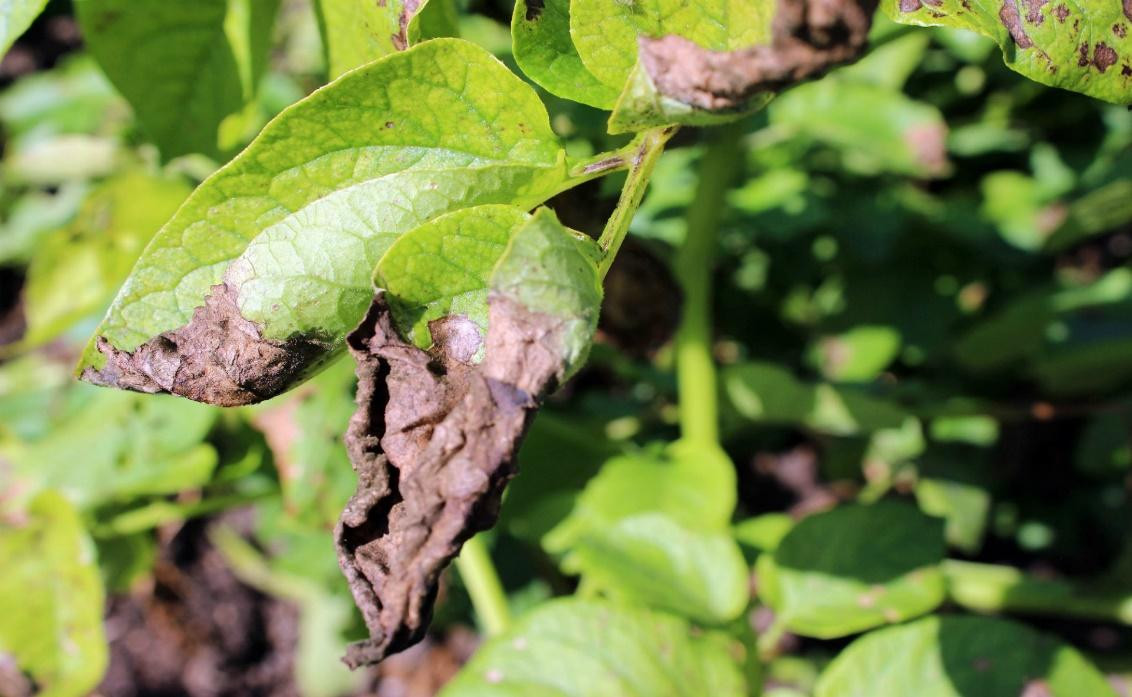 The problem of Late blight is a serious threat all around the world that includes developed as well as developing countries, because of which, annual crop losses are increasing year by year. For effective control of Late blight diseases, Dhanuka Agritech Limited introduces ‘Kirari’ that is manufactured with the latest Japanese technology. Kirari is produced with advanced chemistry and works with both preventive and curative action.

The unique molecules of this contact fungicide inhibit the growth of sporangium and also check the resistance formed by pathogens. The recommended dose for effective control is 200 ml/acre. 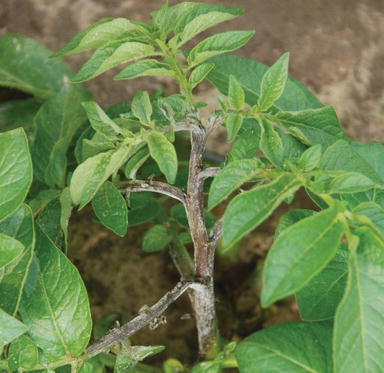 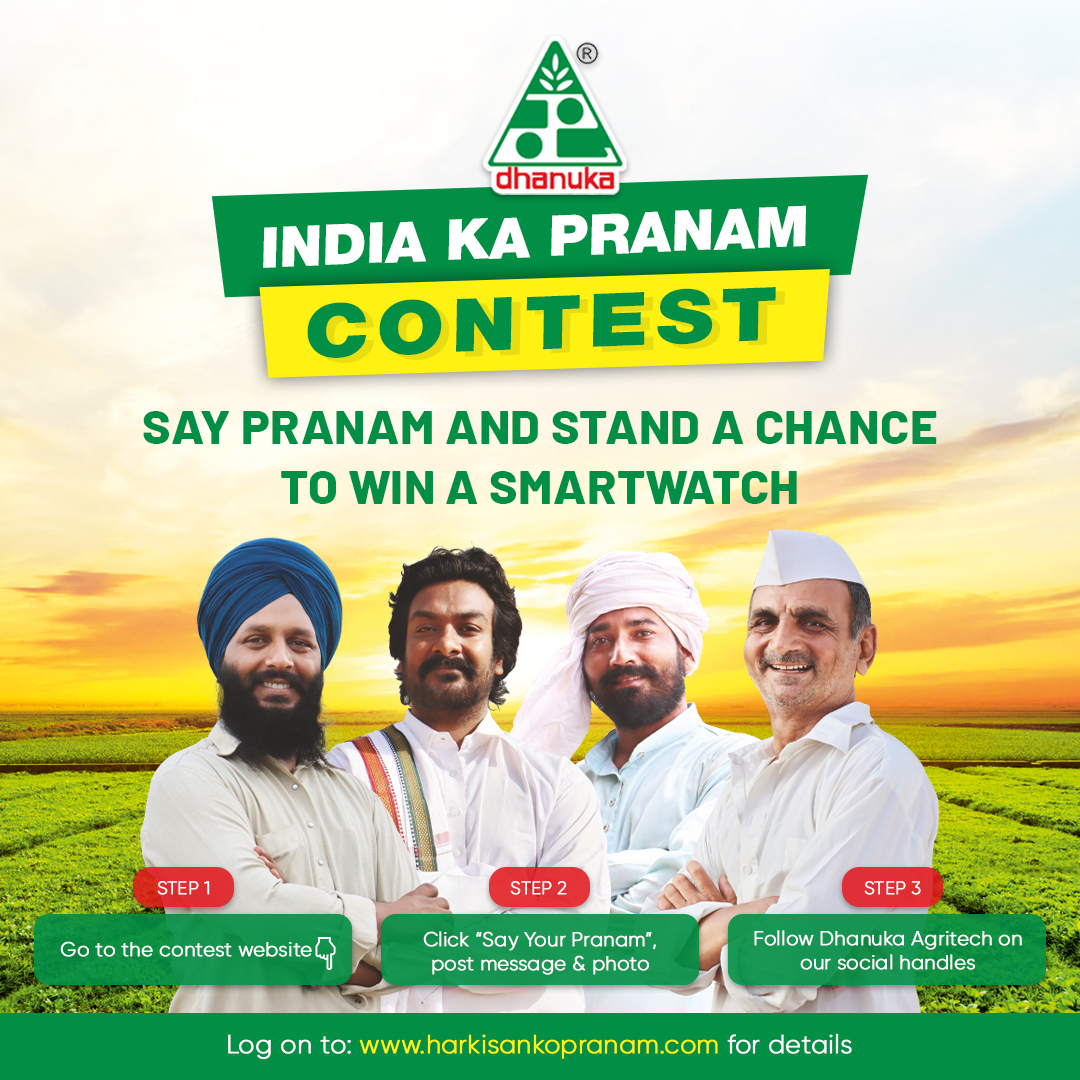